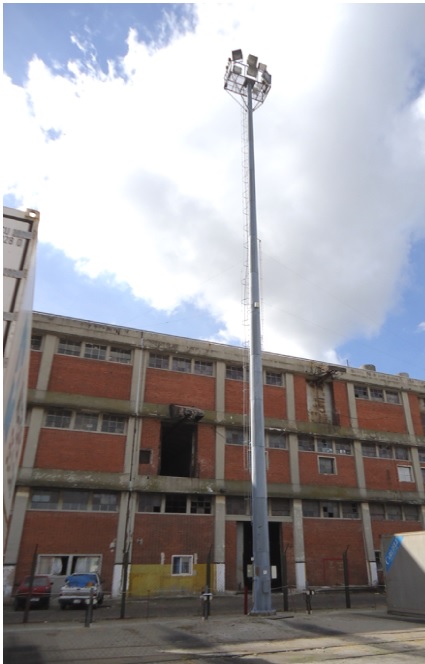 Katoen Natie is a multinational company of Belgian origin. The Katoen Natie Group is  one of the main logistical and port operators in the world. Since 2001, the grantee for the operation of the specialized container terminal is located in the Port of Montevideo, Terminal Cuenca del Plata, which operates in partnership with the Uruguayan National Ports Authority.

The 45m high towers, originally hot dip galvanized, began to show signs of corrosion after more than 20 years of service. In 2011, the Katoen Natie initiated the maintenance of several lighting poles at the terminal, after successful tests carried out in 2010 on selected poles. ZINGA was applied manually by brush on a total of 19 towers. Per tower, 60 Kg ZINGA was used. 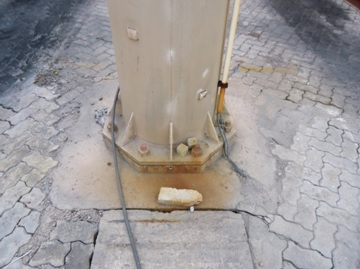 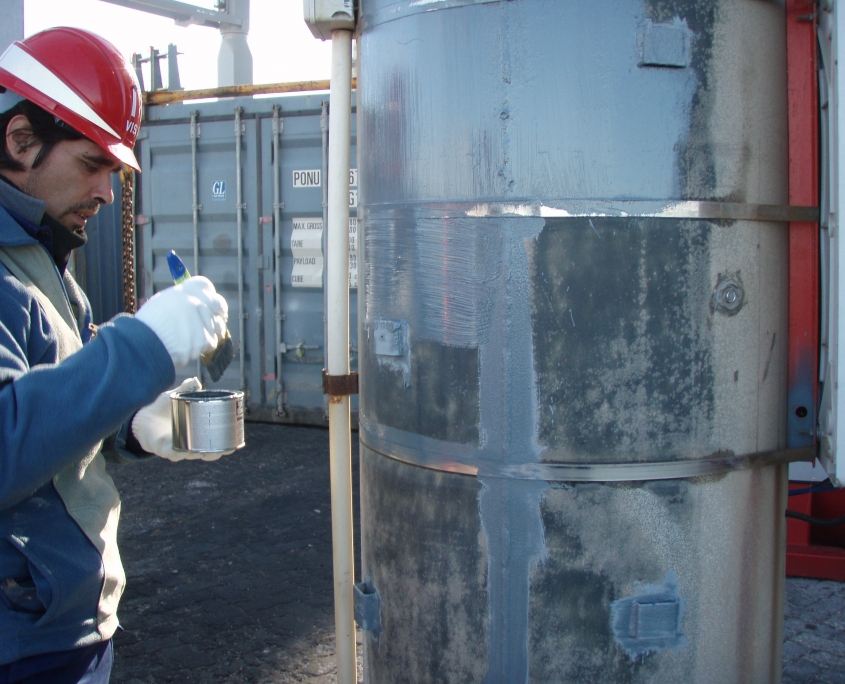 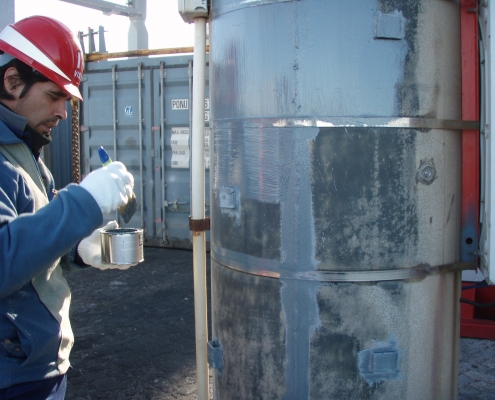 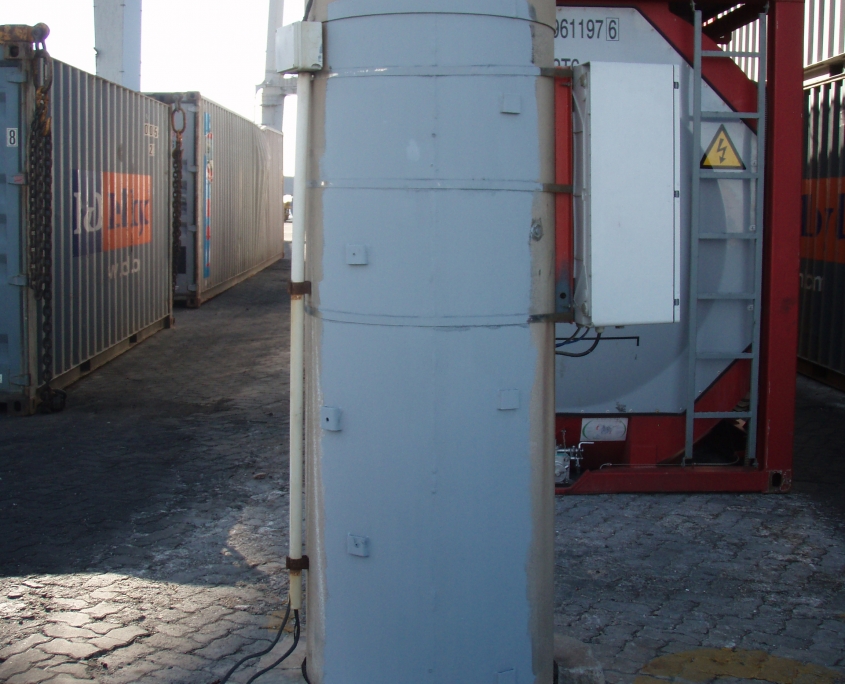 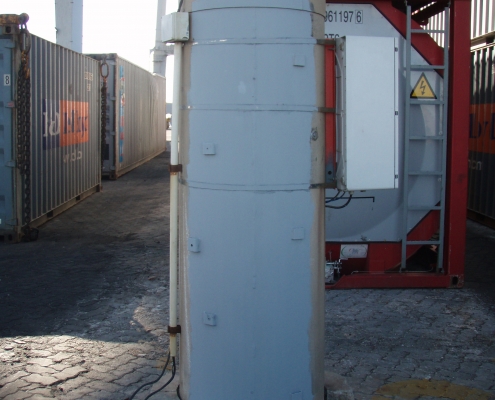 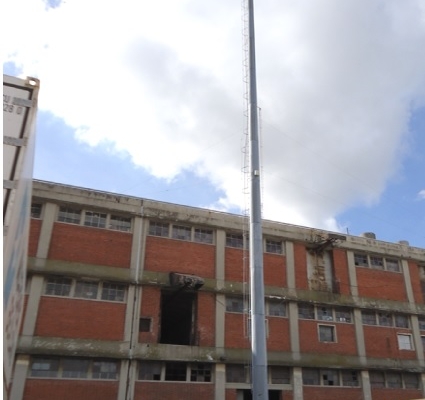 The Sierhierkowski Bridge in Warsaw
Scroll to top