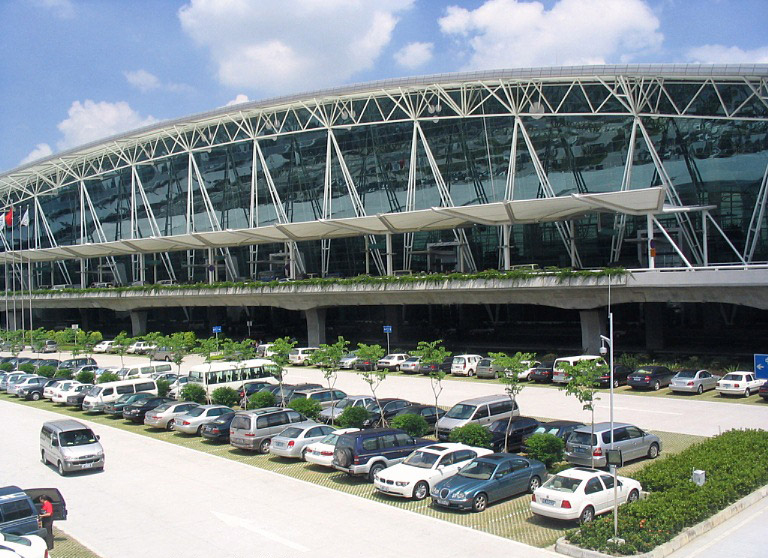 Guangzhou Baiyun International Airport is the main airport of Guangzhou, the capital of Guangdong province, China. In 2011, Guangzhou Baiyun International Airport was China’s 2nd busiest and world’s 19th busiest airport in terms of passenger traffic, with 45,040,340 people handled. As for cargo traffic, the airport was the 3rd busiest in China and the 21st busiest worldwide. Guangzhou airport is also the 2nd busiest airport in terms of traffic movements in China.

In February 2002 ZINGA was applied on the passengers’ terminals of the Guangzhou New Baiyun Airport. The construction of the passengers’ terminals consists of hollow metal elements, that have been previously hot-dip galvanised. For better acoustics, the metal was perforated. Afterwards, the surface with the little holes had to be repaired again with ZINGA. The surface was sprayed with ZINGA in an angle of 45° from both sides.

In October 2003, ZINGA was used on roll-formed panels in the first phase of construction.

In August 2008, the airport’s new expansion plan was approved by the National Development and Reform Commission of China. In december 2008, Therminal 1 was expanded and again ZINGA was used.

The airport will build a third runway located 400 metres east of the existing east runway. Construction of the third runway is estimated to start in 2013 and finish in 2015-2016. 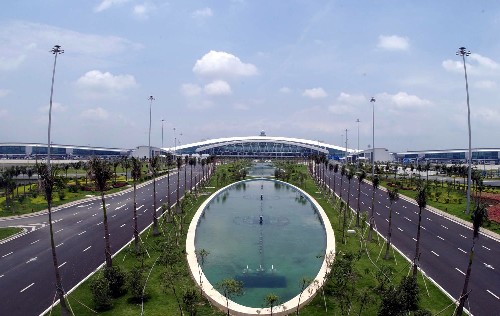 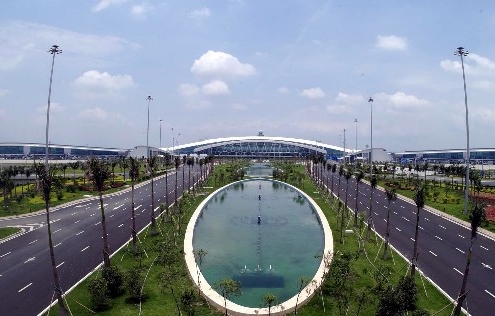 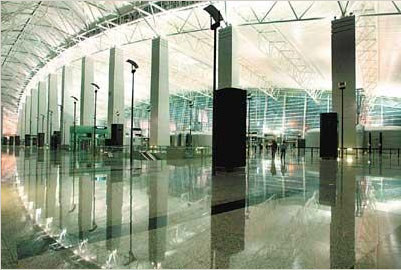 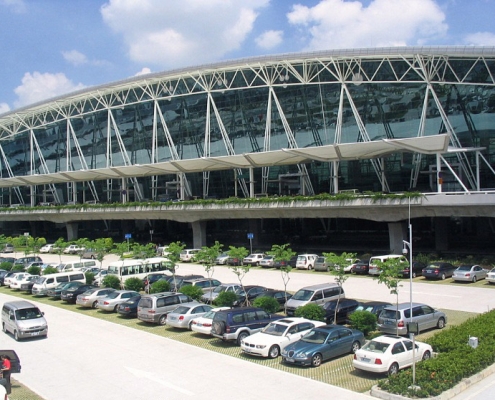 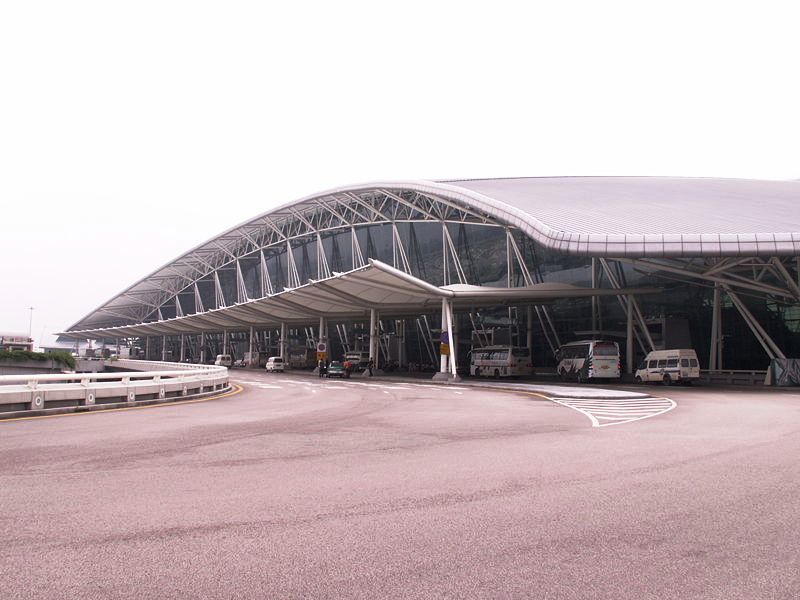 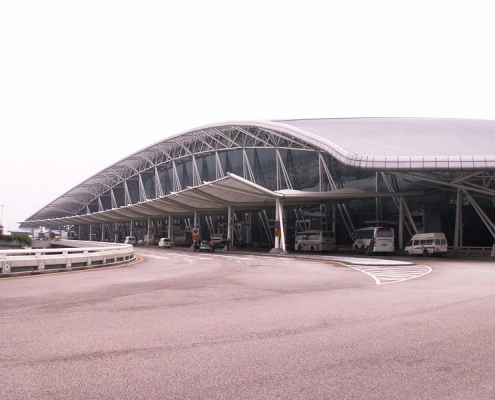