Frederic Geurts “Between Tables and a Shelter”

You are here: Home1 / References2 / Frederic Geurts “Between Tables and a Shelter” 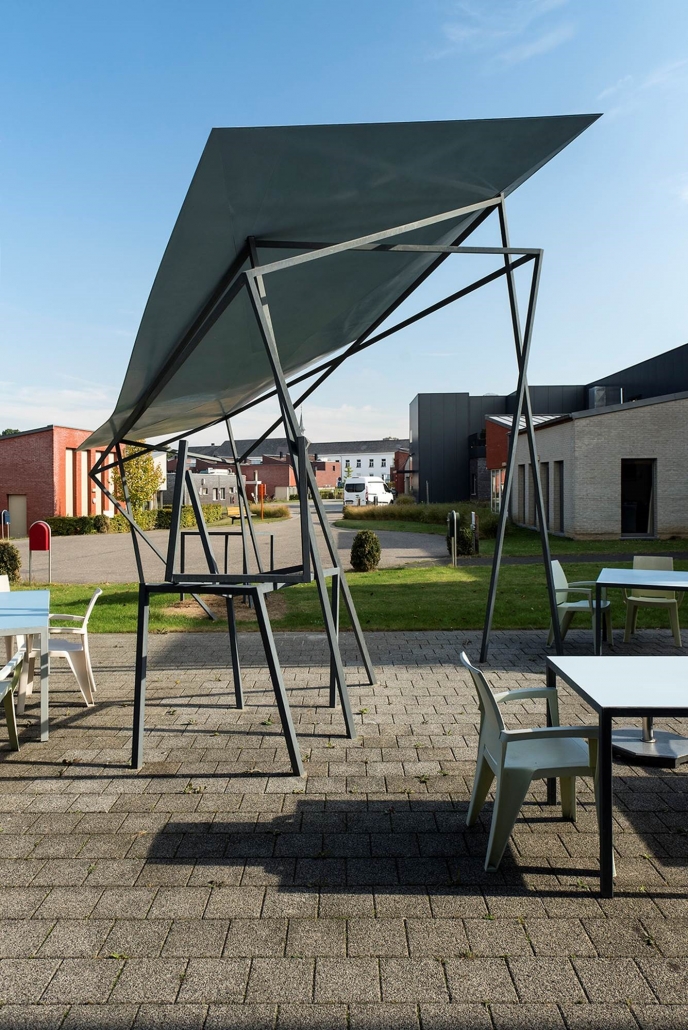 Frederic Geurts is a Flemish artist. He studied product development in Genk. He has been active as an artist since the late 80s. His work consists of monumental, but very fragile structures. From 2005 till 2013, he lectured at PHL, Hasselt.

He led an umbrella project on art in public space. This was a project for the 2nd and 3rd under graduates Liberal Arts. He is also a supervisor of the Master Studio Art and Public Space. 2009-2010 was his first museum exhibition at Z33 in Hasselt called (Un) balanced.

In 2016 Frederic Geurts used ZINGA on his art work ‘between tables and a shelter’ (see picture, commissioned by the elderly home “Floordam” in Steenokkerzeel)

Frederic especially likes using ZINGA as it is “a living system” which reacts with the environment, giving the art work a time dimension. 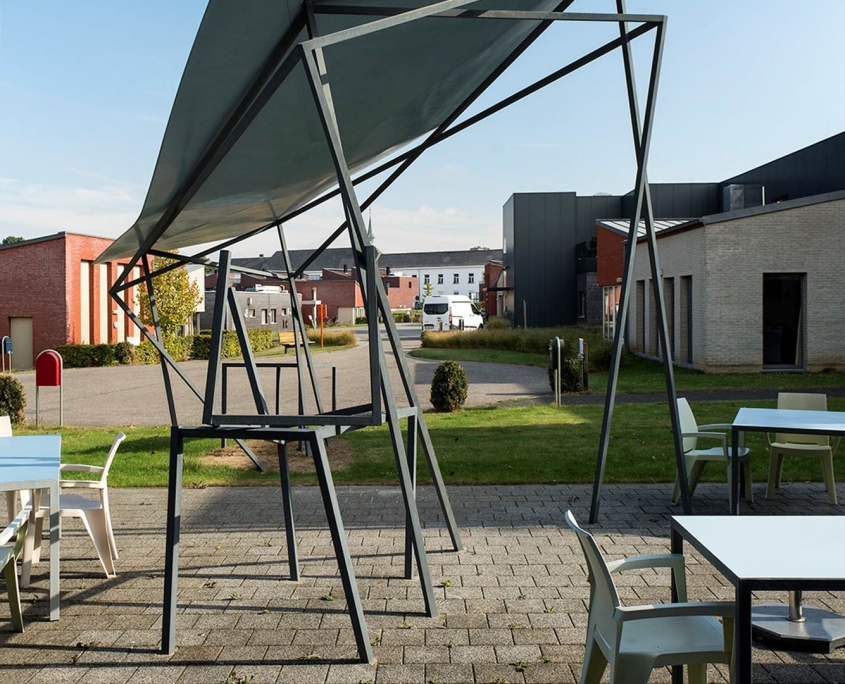 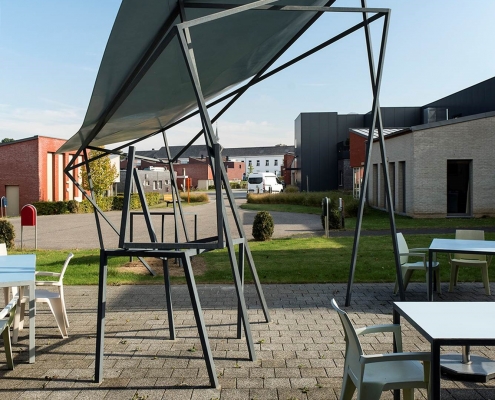 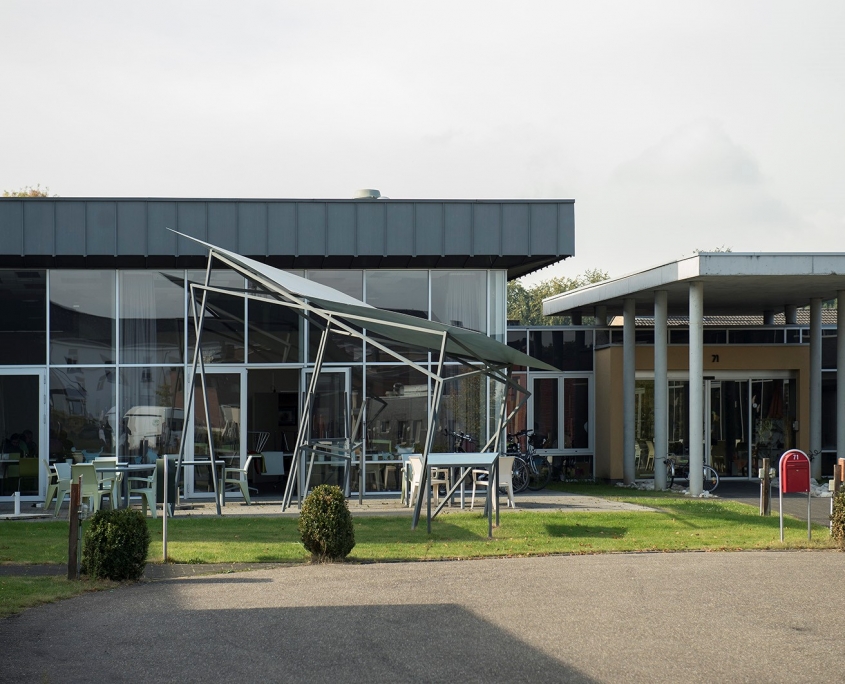 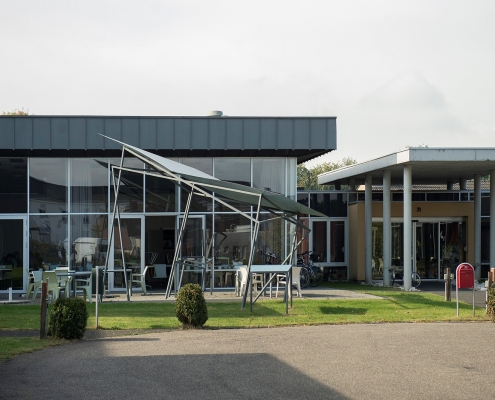 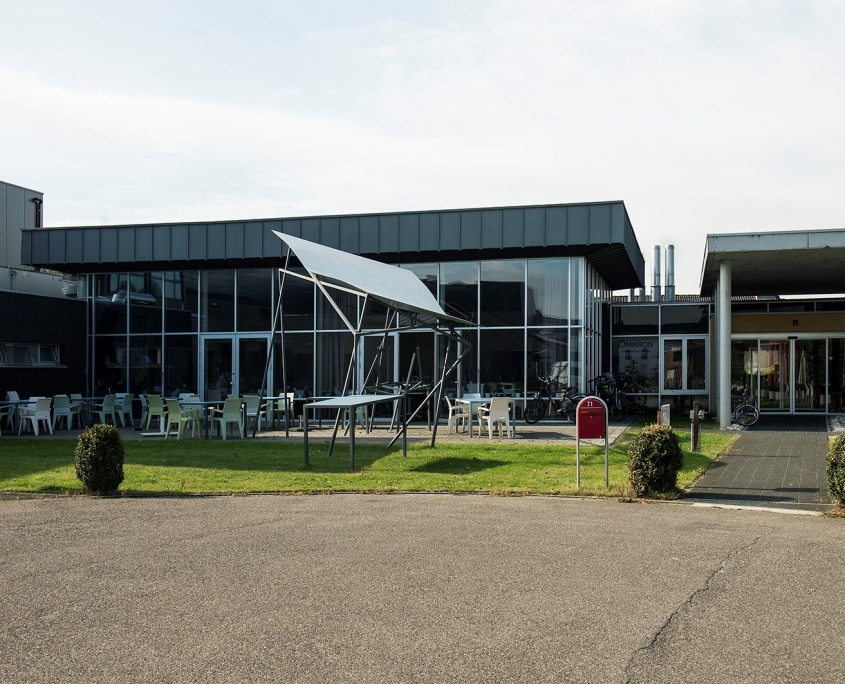 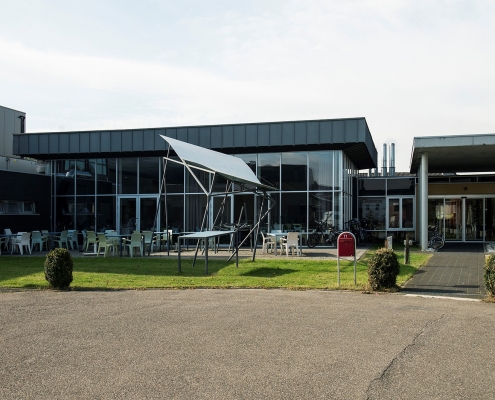