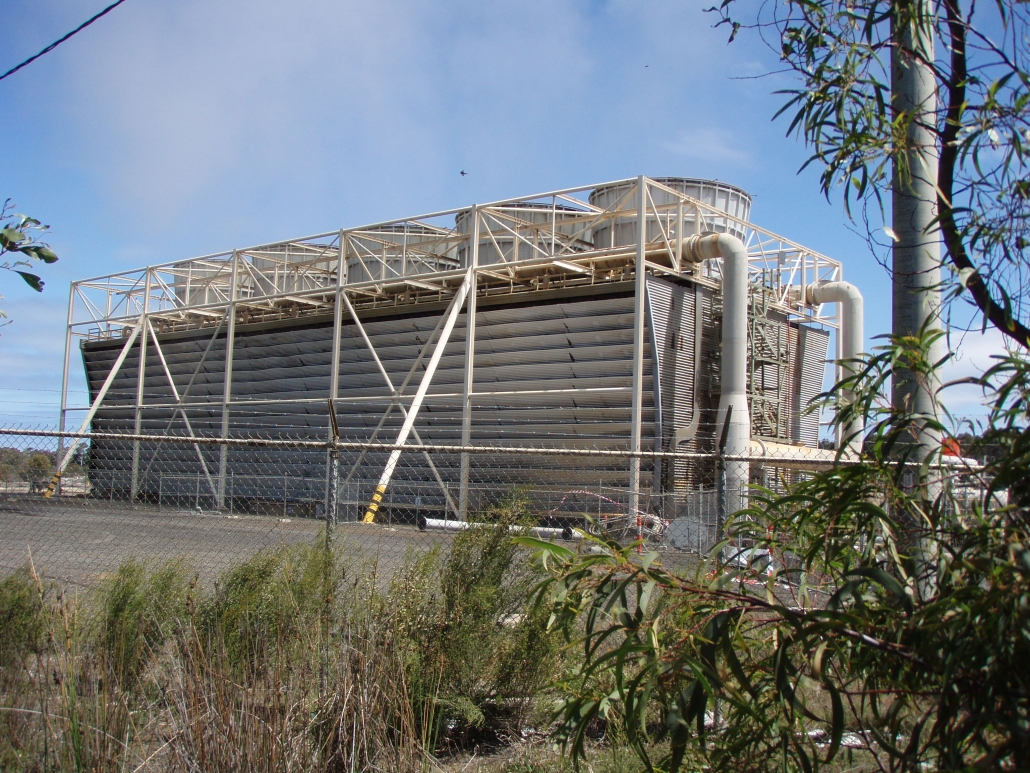 Alcoa LTD is a worldwide producer of, among others, aluminium. One of the places where they produce aluminium is Point Henry in Australia. Because this production takes up a lot of energy, they produce it themselves in a power plant running on coal in Anglesea, Australia. ZINGA has been used on water trays that are placed at the inside of cooling towers. This application took place in Anglesea.

ZINGA has also been used on power pylons at Point Henry, Australia. Here it was applied on top of an old hot-dip layer. The application took place between 8 and 15 April 2005. After an inspection in November 2006, the treated towers were still in perfect condition. 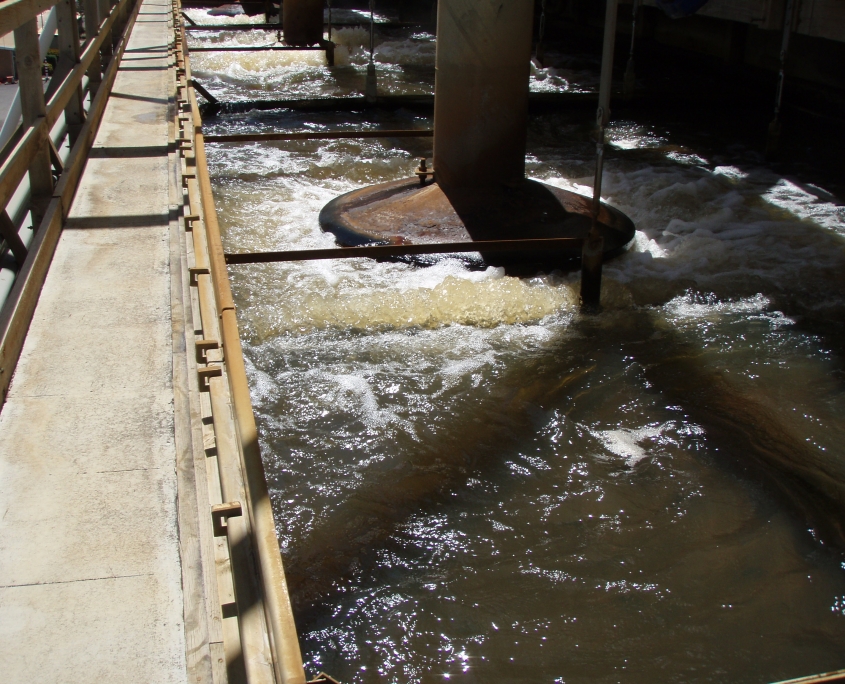 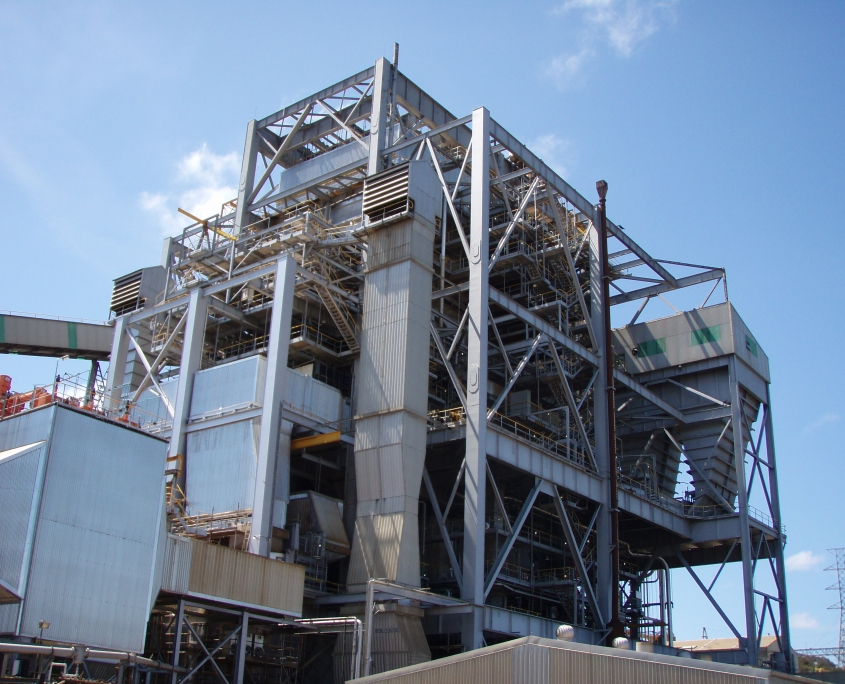 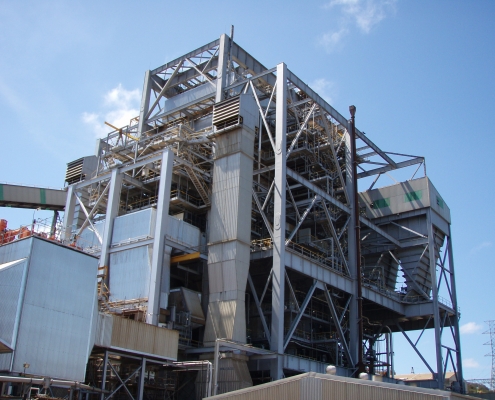 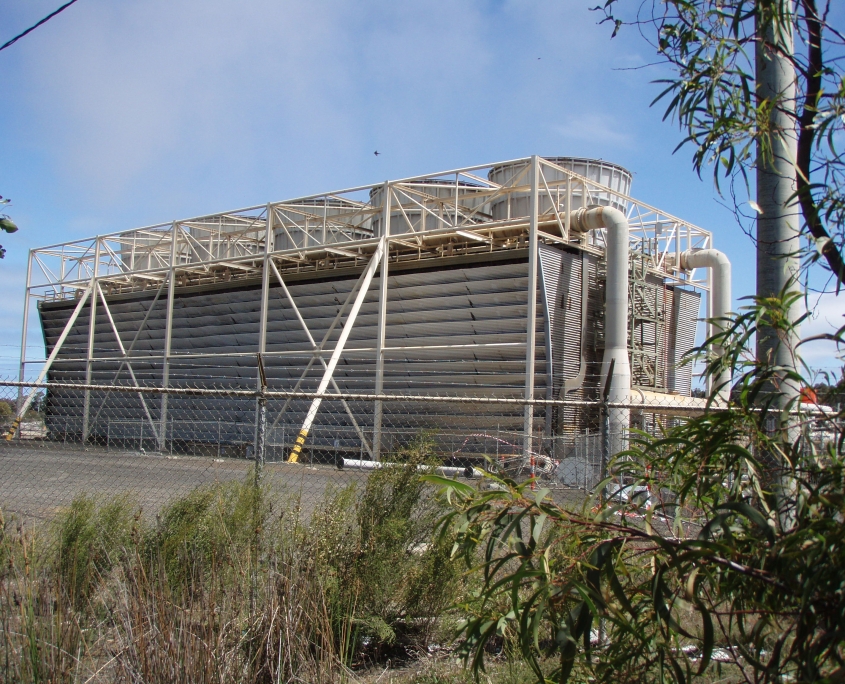 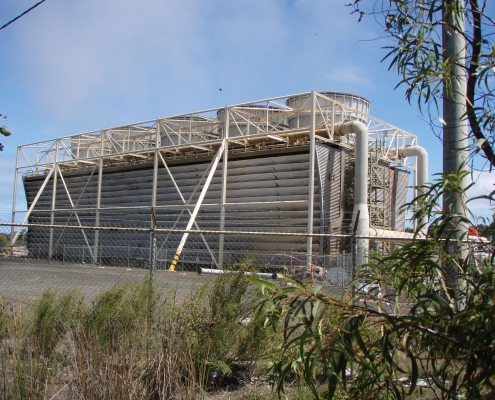 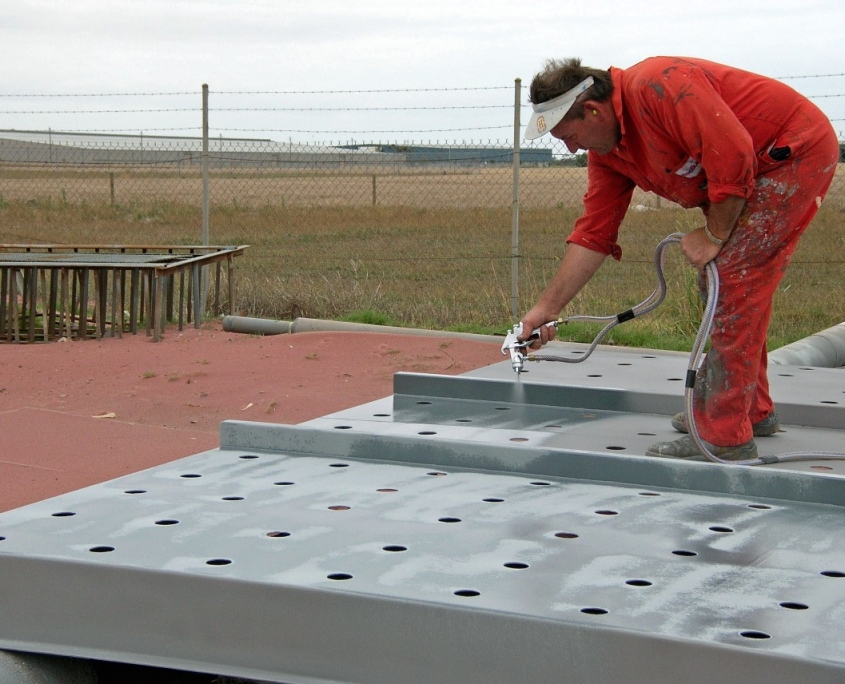 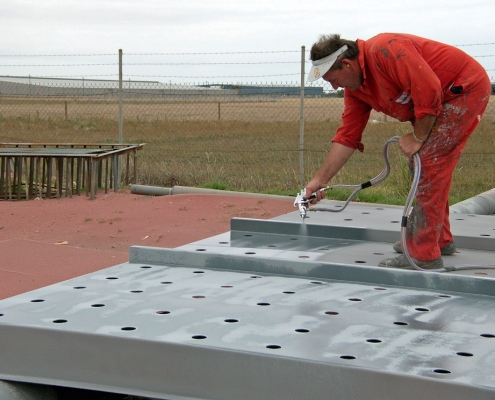 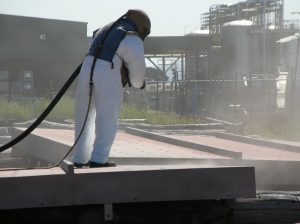 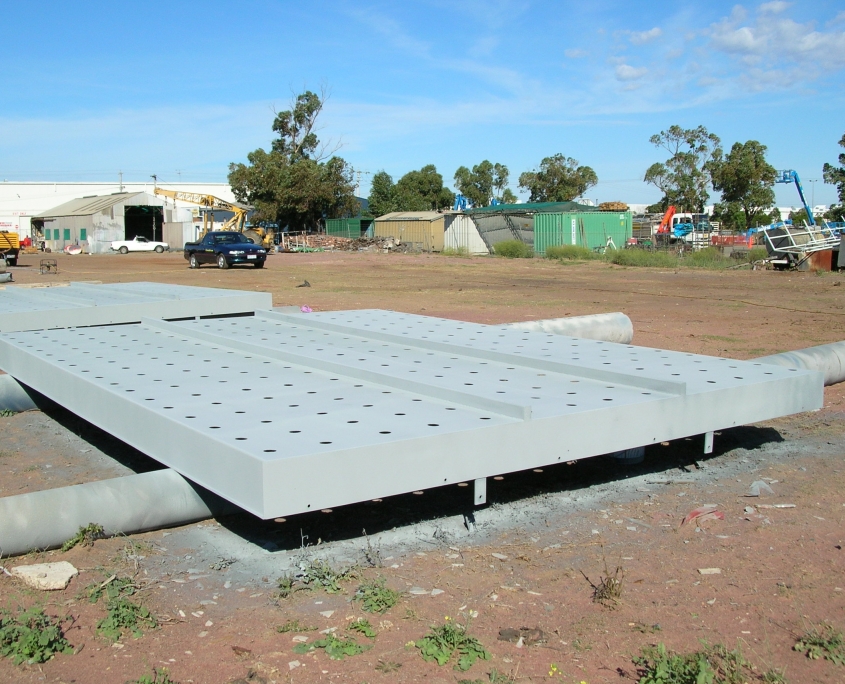 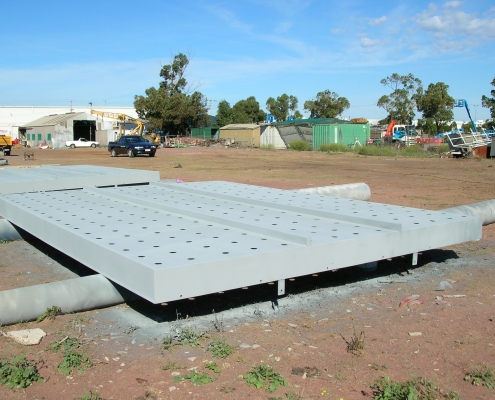 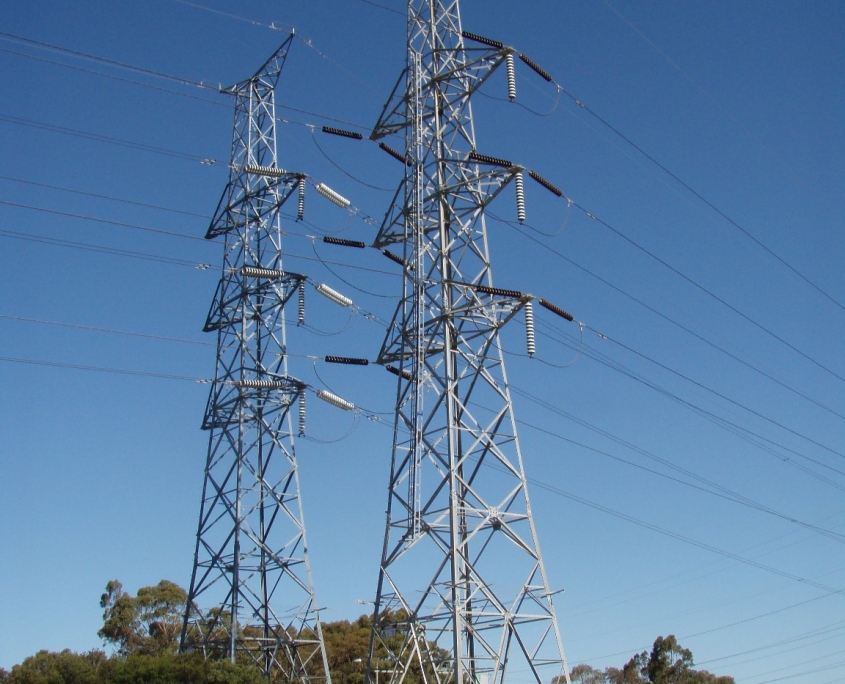 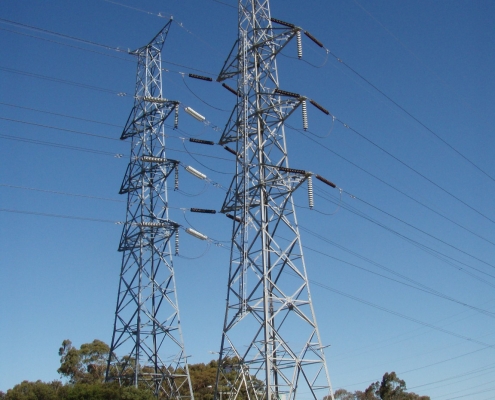 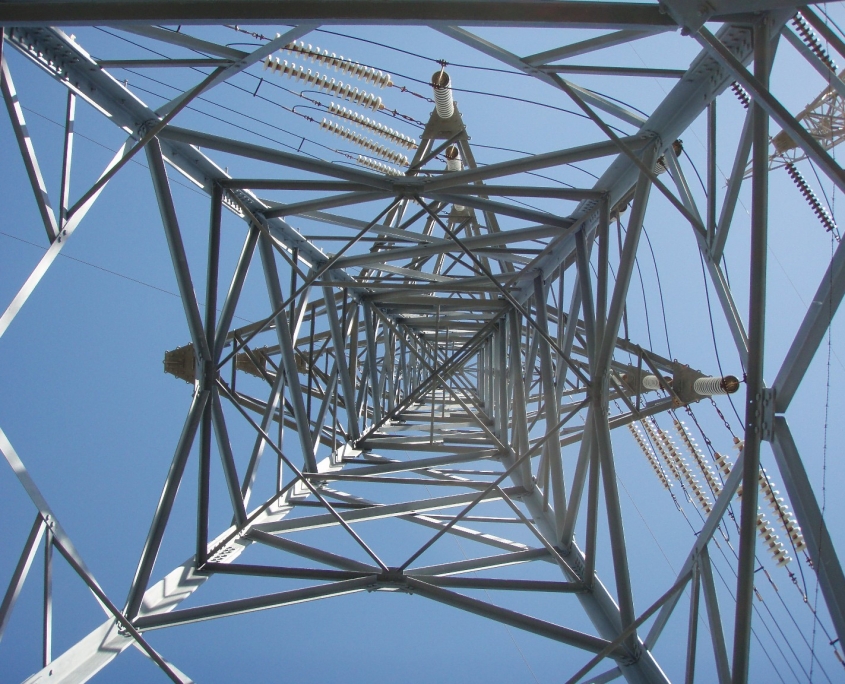 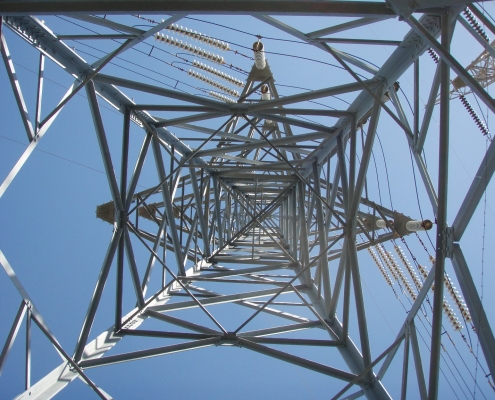 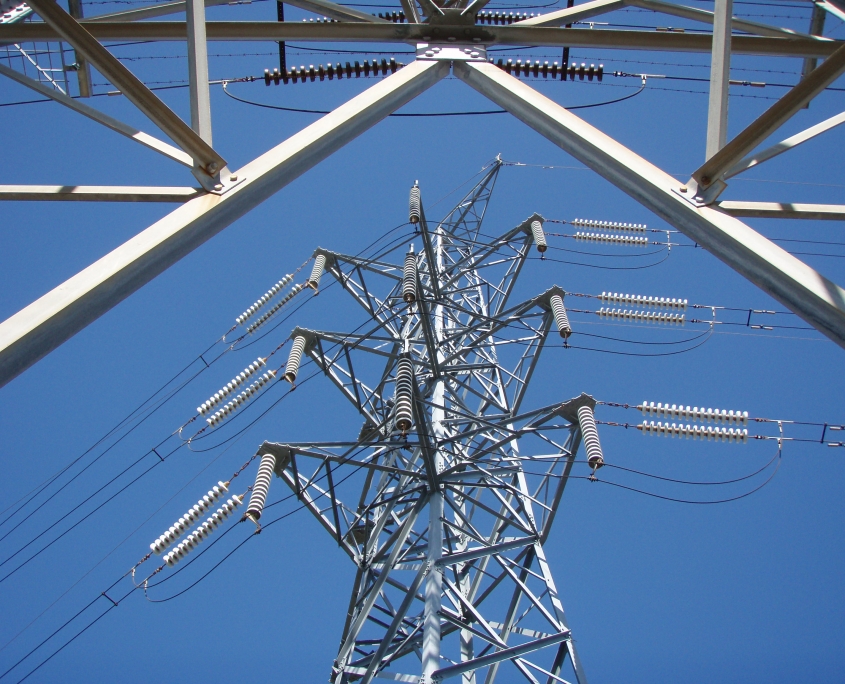 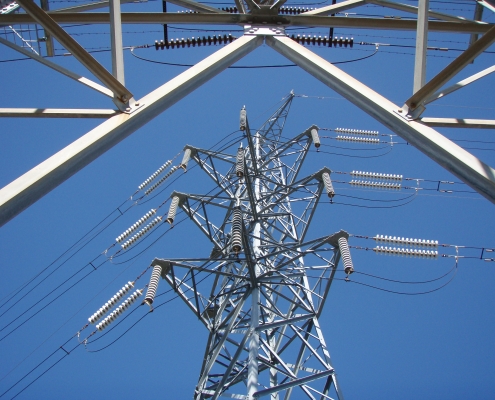 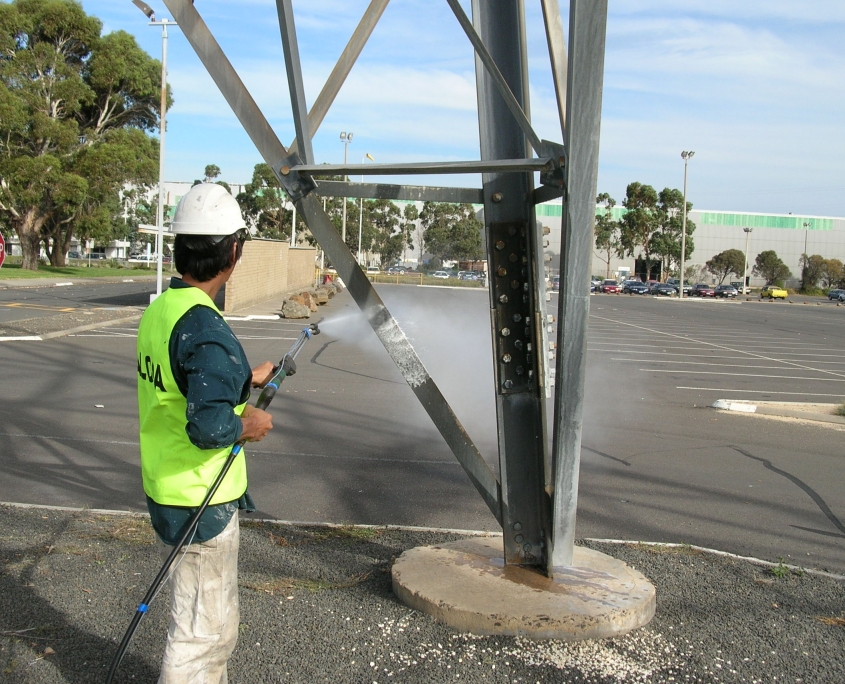 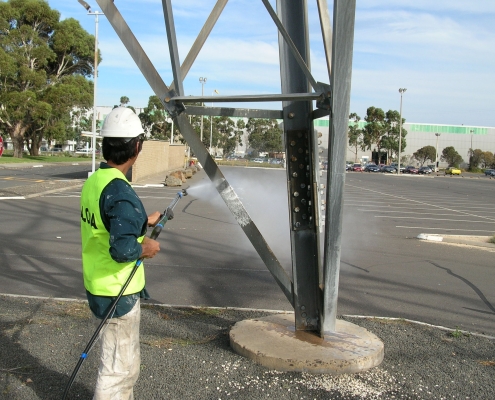 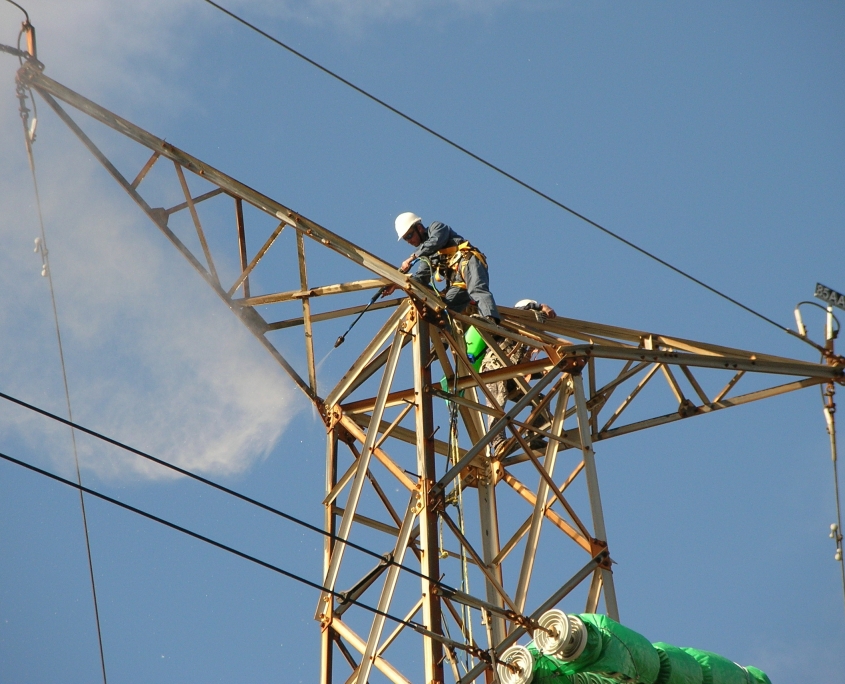 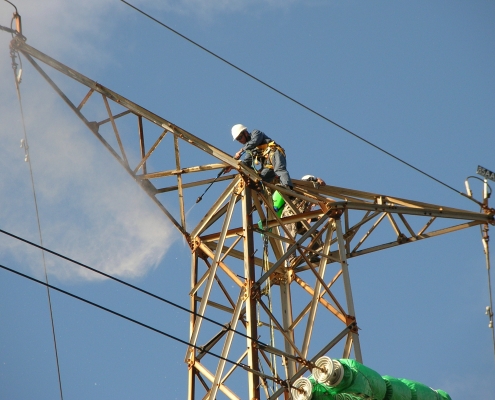